E-Line Media has announced a new underwater exploration game, called Beyond Blue. Embracing the same inclusive development process that was used to create Never Alone (Kisima Ingitchuna), the company paired world-class game makers with some of the field’s leading ocean experts to craft an experience that reflects the awesome wonder and unbounded mystery that infuses our planet’s beating blue heart.

Beyond Blue is set in the near future where players will probe the mysteries of our ocean through the eyes of Mirai, the lead on a newly formed research team that will use groundbreaking technologies to see, hear, and sense the ocean in a more meaningful way than has ever been attempted.

The game will feature both an evocative narrative and high-level resource management, challenging the player to make high-stakes decisions and prioritize which objectives can be successfully achieved during the crew’s expedition.

Beyond Blue is scheduled for an early 2019 release, and below you can find its first screenshots and its debut trailer. 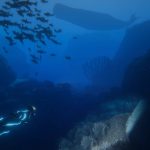 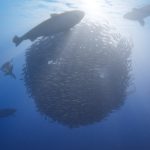 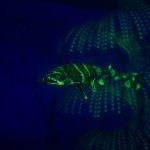 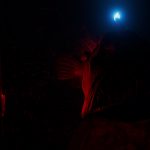