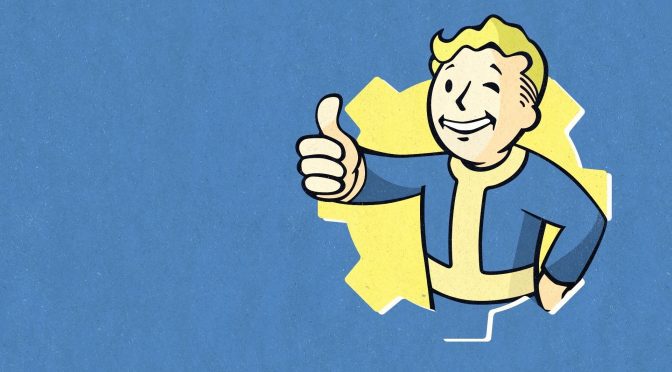 It appears that Bethesda will announce a new Fallout game soon. A teaser image and a TwitchTV stream have been launched and there is no doubt they are related to the Fallout series.

Although we don’t know anything more about this Fallout game, Kotaku’s Jason Schreier claimed that he didn’t want to spoil the announcement, however, it’s something new and something different.

We expect Bethesda to reveal more details soon, so stay tuned for more!