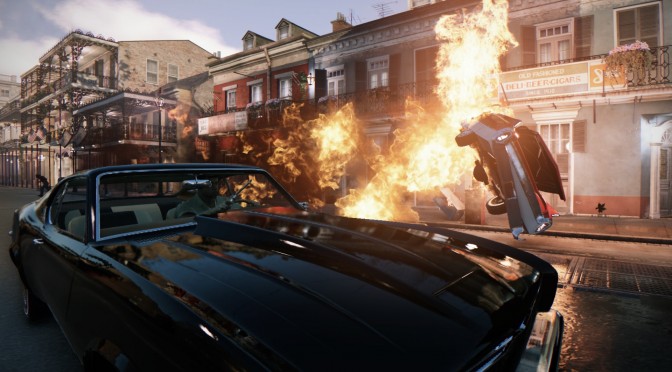 Get ready for two interesting rumours everyone. The first rumour is about Mafia 3’s release date. Although 2K Games has not stated yet any release date (other than it will be coming in 2016), Best Buy claimed that the game will be out on April 26th.

As you can see in the following image (courtesy of IGN), the game is listed for an April 26th release. 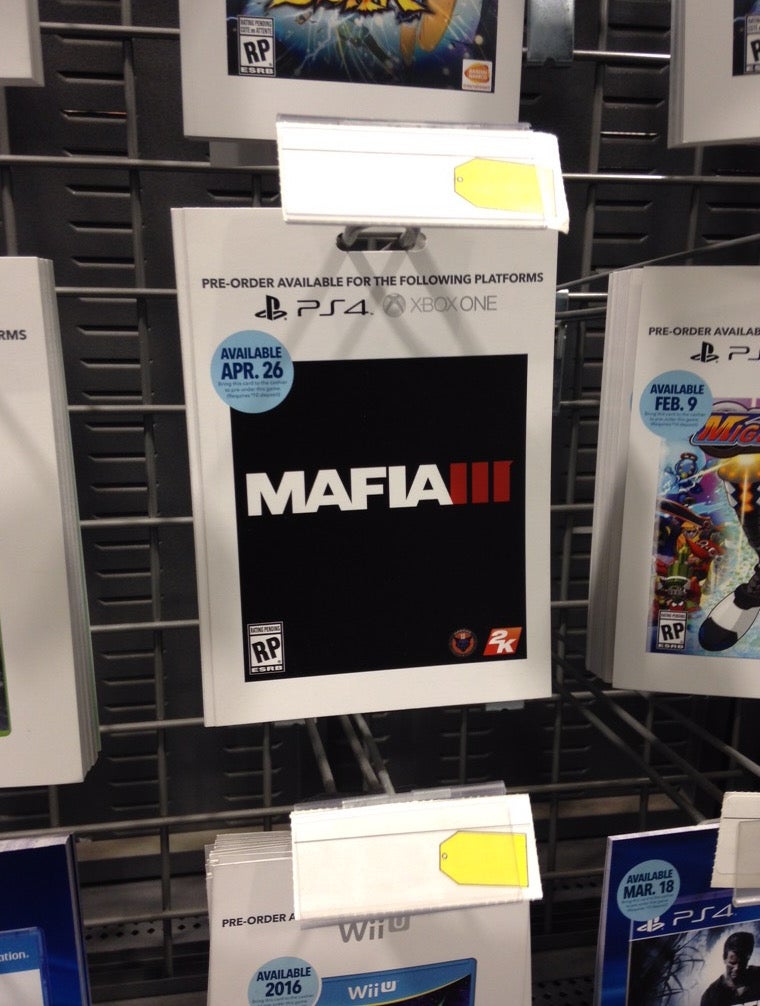 2K Games has not commented yet on this rumoured release date for Mafia III, but we’ll be sure to keep you posted!