I really loved all those classic Snes RPGs. You know, Chrono Trigger, Final Fantasy, Secret of Mana, etc. And I’m happy to report that RosePortal Games has released a new 16bit RPG for the PC called The Princess’ Heart, an RPG that offers 30+ hours of gameplay and features 10 unique playable characters, as well as a world that can be explored.

According to its press release, Princess Aerin Goldheart suspects that her prince is sharing the bed with another woman. After once again becoming intoxicated and making a scene, the King and Queen send her away to a forest cottage. Aerin sneaks off to sign a contract with the Demon of Desire to make the prince love her again, but things go awry and she must travel the world to break the deal.

Those interested can go ahead and download a trial version of it that offers an one hour gameplay, or purchase the full game, from here. 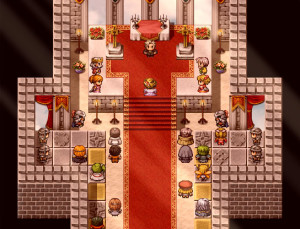 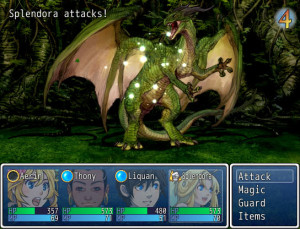 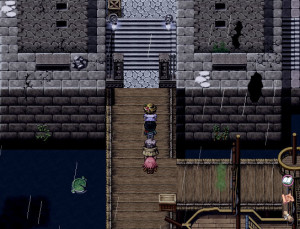 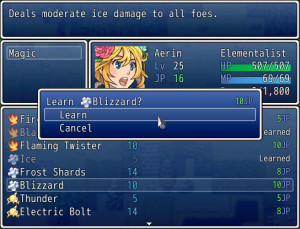 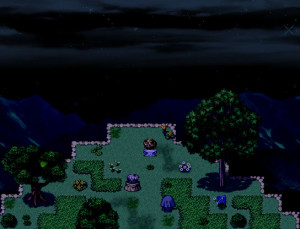