Rebellion announced that the BATTLEZONE PC BETA launch on Wednesday, April 19th ahead of the full game’s much awaited arrival on Oculus Rift and, confirmed today, HTC Vive. In order to celebrate this announcement, Rebellion released some new screenshots that can be viewed below.

As the press release reads, a limited number of Oculus Rift and HTC Vive users will be invited to the closed beta, which will run for one week. Players can sign up now on the BATTLEZONE site, with registration closing this Thursday, April 13th.

It also features all of the additions and improvements patched into the PlayStation VR version since launch, and all of the paid customizable content will be available via Steam and the Oculus Store.

BATTLEZONE is a futuristic tank warfare with a procedurally generated campaign for 1-4 players, and drop-in drop-out online co-op. 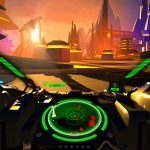 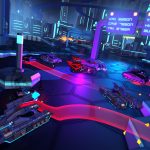 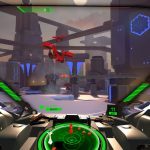 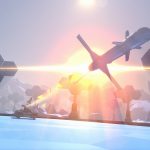 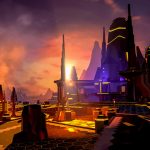 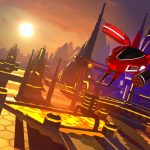 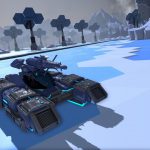 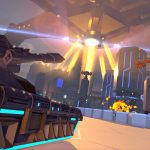