DICE and Electronic Arts have released two new screenshots for Battlefield 4. The first shot illustrates ‘Levolution’ on Siege of Shanghai map, while the second one shows off the detail on the in-game characters. Battlefield 4 will be available November 1st for X360, PS3 and PC. The game will also be available for Xbox One and PS4 at a later date. Enjoy! 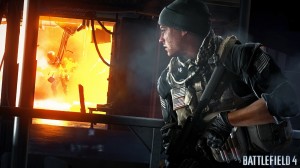 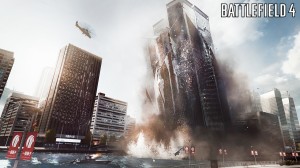