Oh boy, gotta love DICE as they have included one hell of easter eggs in Back to Karkand. So PC gamers, remember when BF2: Armoured Fury was released and there was a subtle advertising for 2142 way before 2142’s first teaser was released. Well guess what we’ve found in one of the maps of Back to Karkand. Yeap, that’s right; a subtle advertising of Battlefield 2143. As you can see bellow, DICE is clearly hinting to it and in case you are wondering, this place is near the jet hangers on the airfield at the Wake Island map.

Of course some might say that this screen doesn’t prove anything but come on. Seriously now guys? Did DICE by mistake include those numbers? Was it just a coincidence? We think not. This is a hint to Battlefield 2143 and the question is; will it be a DLC for BF3, an expansion pack or a brand new game? 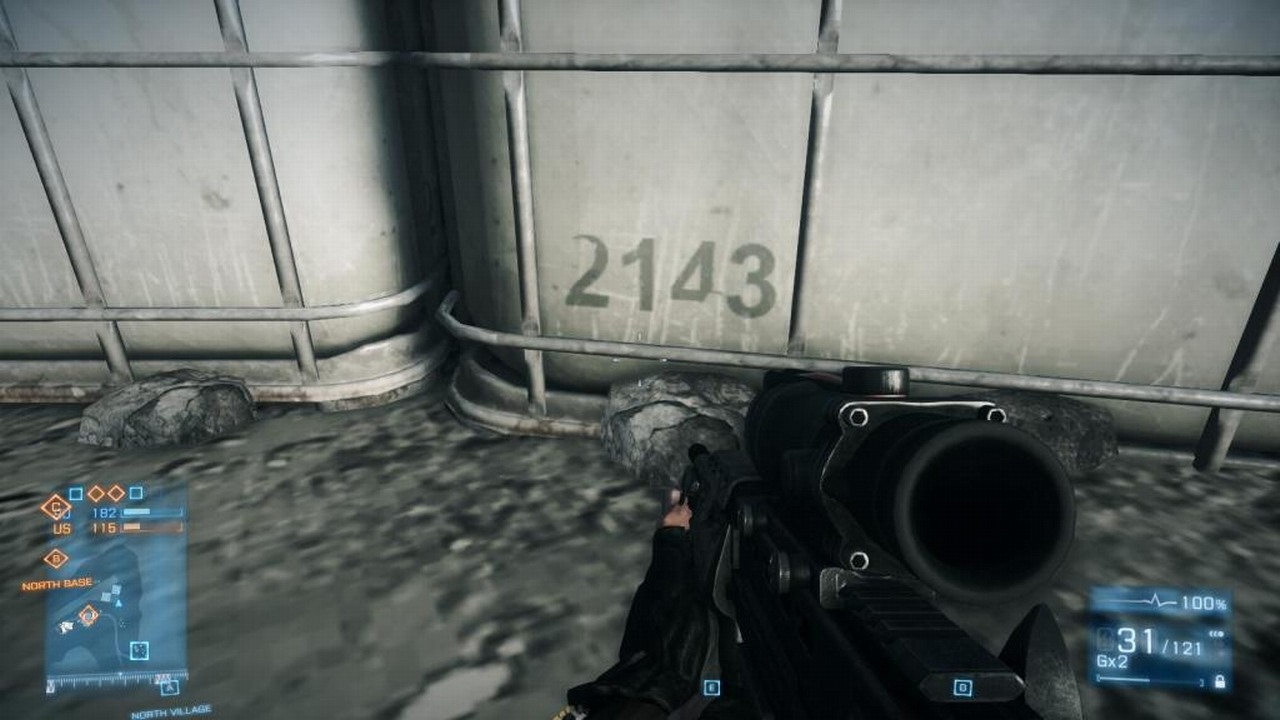