Electronic Arts has unveiled two new screenshots from Armored Kill, the new expansion of Battlefield 3 that is scheduled for release this September. Battlefield 3: Armored Kill will feature a host of exclusive in-game content, new vehicles, assignments, as well as the biggest Battlefield map, called Bandar Desert. Bandar Desert is stretching as far as 1,900 meters from U.S. to Russian deployment, not counting the airstrip at the very end of the ground forces combat area. Enjoy the screenshots after the jump! 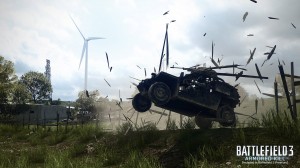 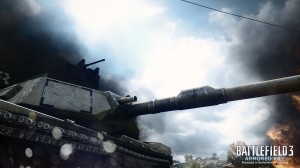