Battlefield 3 fans, get ready for the biggest map in the history of the Battlefield series. Battlefield 3: Armored Kill DLC is now available on both PC and X360 and can be purchased from its official website. Featuring new drivable tanks, ATV’s, mobile artillery and more, this expansion pack also delivers huge battlefields for an all-out vehicle assault. This DLC is also available to Sony’s console as it was released, two weeks ago, on the PS3. Enjoy! 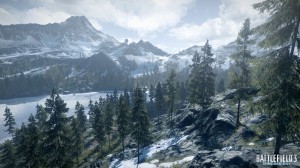 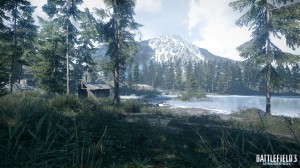 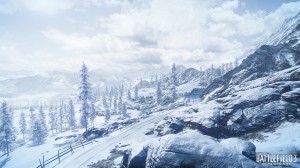