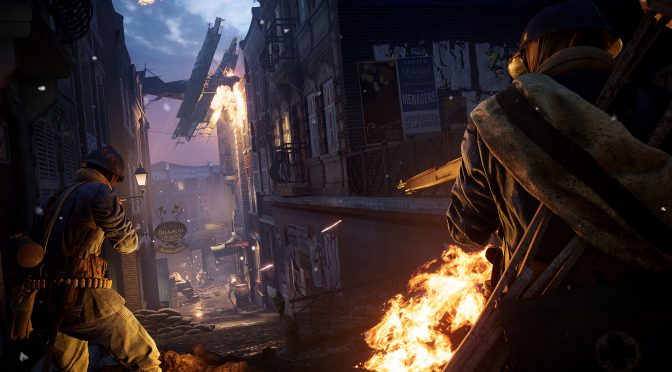 Electronic Arts and DICE have released the Prise de Tahure update for Battlefield 1, and revealed its full release notes. According to the changelog, this update introduces Premium Trials, brings some changes to the UI, adds features to the Rental Server Program, and adds various tweaks and fixes to enhance gameplay.

But what are these Premium Trials? According to DICE, these  are timed events that allow non-Battlefield 1 Premium Pass owners to experience the maps of its fully released expansion packs before they buy. This is a similar feature to Premium Friends, without the need though to party up with a Premium Pass owner.

Below you can find the full release notes for this latest update for Battlefield 1: