2K Games and Gearbox revealed today that Battleborn’s Story Mode will take a TV-style approach to its format where you and your friends are the stars of every episode. In order to celebrate this announcement, 2K Games released some new screenshots and a trailer – for the game’s Story mode – that can be viewed.

Players will be able to command 25 unique heroes through Battleborn’s playable episodic Story Mode. You can play in solo or fight alongside friends in up to 5-player online co-op and 2-player splitscreen.

Furthermore, 2K Games announced that Battleborn ’s Open Beta will begin on April 13th on PC. The Open Beta will include access to two story episodes – Void’s Edge and The Algorithm – two of the game’s three competitive multiplayer modes – Incursion and Meltdown – all 25 playable heroes, loot, gear, and the game’s full progression systems. 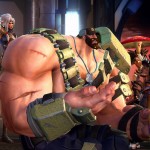 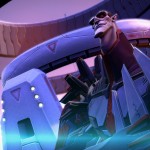 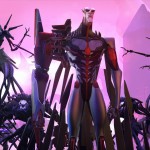 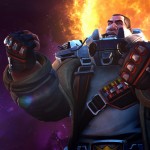 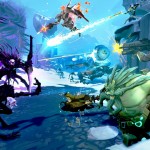 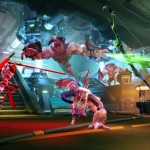 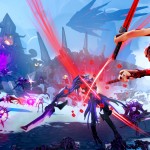 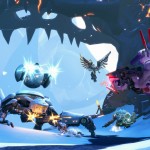