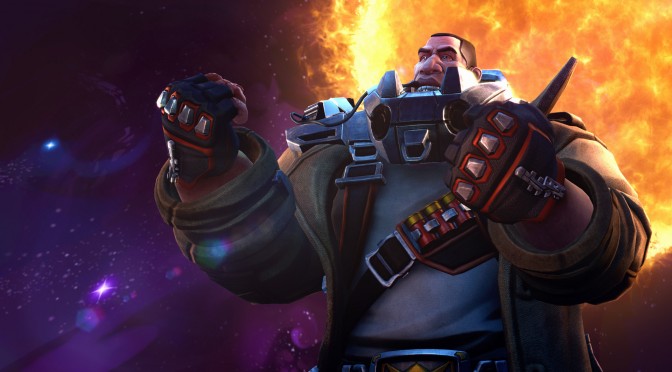 Open Beta Players will start with seven unlocked heroes, while others will unlock with from rank advancement and completing objectives, letting participants experience the natural progression of the game while unlocking heroes, skins, taunts, titles, and more.

Additionally, by joining in the fight to save the last star in the universe, Open Beta players can earn exclusive skins from achieving group challenges.

Battleborn is currently planned for a full release on May 3rd.