Our reader Sid Spyker has shared with us some new screenshots and artworks from the upcoming Batman game, Batman: Arkham Origins. Batman: Arkham Origins is currently scheduled for an October 25th release on PC, X360 and PS3, and unfortunately Kevin Conroy, the man behind Batman in the first two games, won’t be present as Warner wants to use a new younger actor because the game features Batman in his early years. Enjoy! 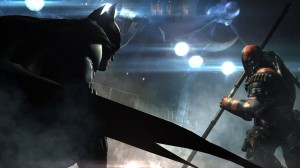 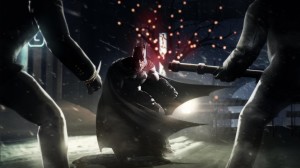 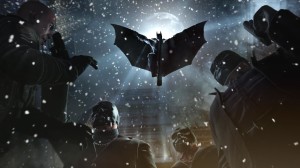 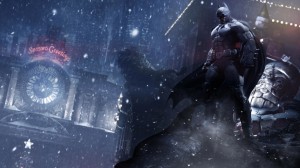 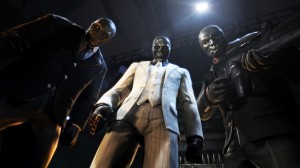 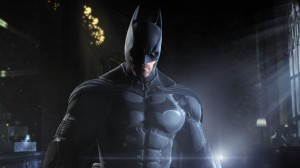 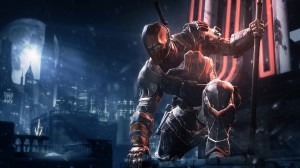 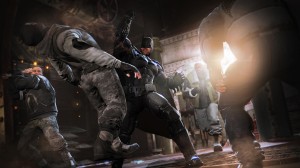 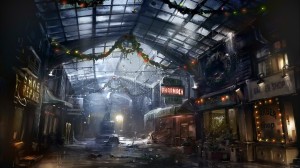 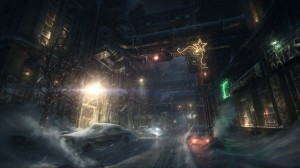 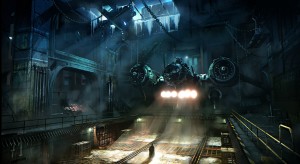