Batman: Arkham Origins was announced yesterday and GameInformer had a huge story about it. Among some details about the game, the magazine has also revealed the first screenshots of this new Batman game. As we can see, Batman: Arkham Origins sports great visuals, though we have to say that those anamorphic lens flares got annoying as every damn game is currently supporting them. It’s like the new Bloom effect. But anyway, Batman: Arkham Origins is planned for an October 25th release on PC, PS3, X360 and WiiU. Enjoy! 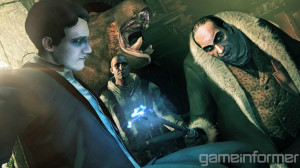 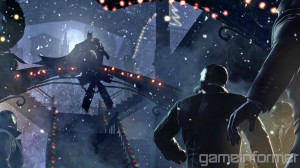 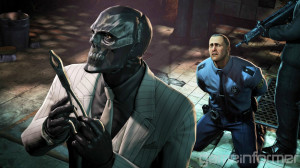 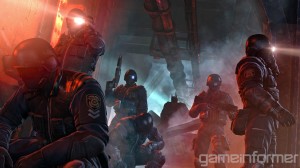 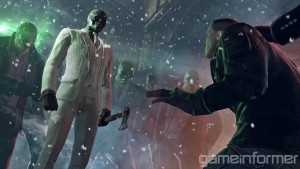 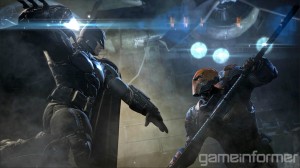