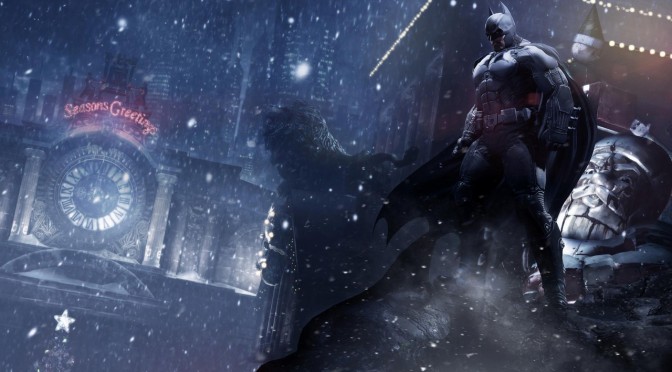 Rockunsteady, a team of modders, has released a community patch for Batman: Arkham Origins. According to the team, this community patch aims to restore the game’s multiplayer functionalities, restore cut content and add new skins for its single-player mode.

PC gamers can use this mod in order to go online and find matches again. Additionally, this patch adds Joker as a playable character for combat challenges. It also adds the Extreme Environments Batsuit, as well as Bruce Wayne’s Formal and Training suits.

You can download the Community Patch for Batman: Arkham Origins from here.