Speaking about the game itself, Tremblay president of Warner Bros. said:

“Batman: Arkham City builds upon the critical and commercial success of Batman: Arkham Asylum and firmly solidifies the Arkham brand as a triple-A action adventure franchise. Rocksteady has developed a game that includes all the makings of a blockbuster – immersive story, memorable characters and outstanding gameplay, and we are very proud to bring the game to players around the world.”

“Getting to work in the Batman universe again has been a privilege for us at Rocksteady Studios. We have worked tirelessly to take Batman from the Asylum into the heart of Gotham City and to deliver the game The Dark Knight deserves. The response so far has been phenomenal and we can’t wait for everyone to experience becoming The Batman swooping through the streets of Gotham.”

The PC version of Batman: Arkham City will support both Nvidia’s 3D Vision and PhysX. Contrary to its previous part though, in Arkham City players will be able to accelerate all of the PhysX features via the CPU. 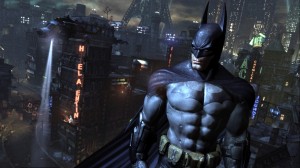 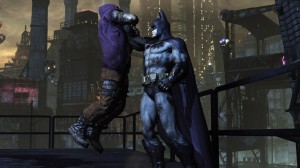 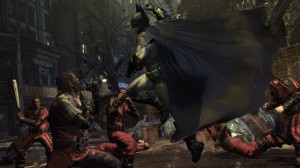 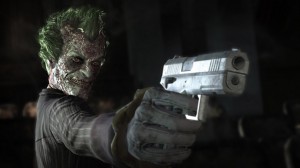