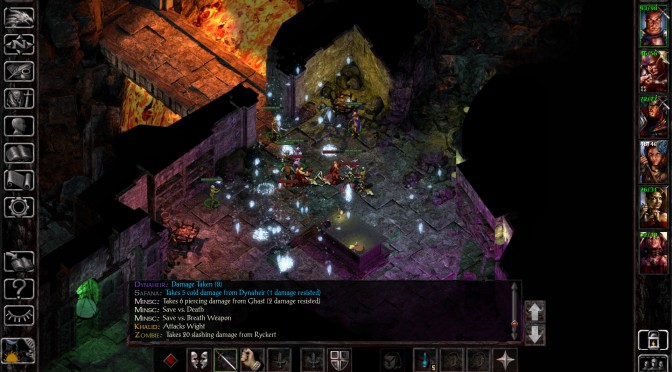 Do note that Baldur’s Gate: Siege of Dragonspear is not a standalone expansion, meaning that it requires the base game Baldur’s Gate: Enhanced Edition on Steam in order to play.

Here are the key features of Baldur’s Gate: Siege of Dragonspear: