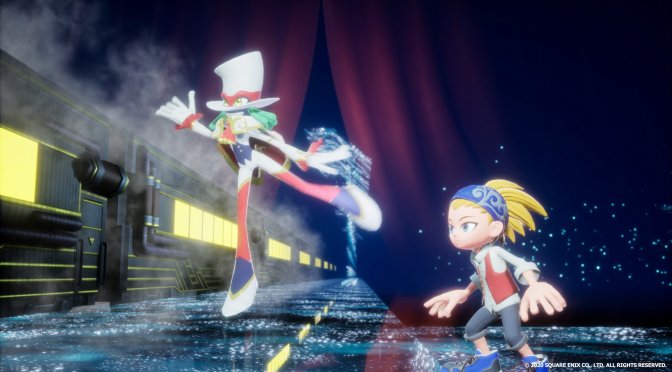 Square Enix announced that a free demo for BALAN WONDERWORLD, an all-new action-platformer from the creators of Sonic the Hedgehog, will release on January 28th. This demo will allow players to experience two hours from the game, ahead of its March 26th release date.

In addition, the demo will support both local co-op mode and single-player modes. Two players can explore the game as the stars of the show Leo and Emma in local co-op mode, combining abilities from different costumes to access new paths that are unavailable in solo play. Furthermore, the demo will feature three of BALAN WONDERWORLD’s twelve magical worlds. These worlds are “World 1 – The Man Who Rages Against the Storm”, “World 4 – The Boy Who Would be One with the Wind” and “World 6 – The Girl and the Kitten”.

Players will also be granted access to the Isle of Tims; a base area and gateway to the three mysterious worlds. Here, players will meet the magical creatures called Tims; whose powerful abilities can help Leo and Emma as they explore each world and battle Negati. On the Isle of Tims, players can also harvest magical droplets from the colourful flower patches found around the island!