Mundfish is currently working on a new adventure first-person shooter, called Atomic Heart, events of which unfold in an alternative universe, during the high noon of the Soviet Union. The game appears to have a really interesting and cool art direction, and below you can find its first screenshots.

In Atomic Heart, players assume the role of special agent P-3, who after an unsuccessful landing on enterprise “3826” is trying to figure out what went wrong and to clear up a factory from went mad robots. P-3 will receive a lot of weapon in his armory, there will be several quests, and he will learn to destroy one robot after another silently in order to clear his way to the event hall, where he will meet a main enemy – a huge robot with tentacles.

While there isn’t any specific release date yet, Mundfish plans to release Atomic Heart later this year. 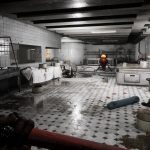 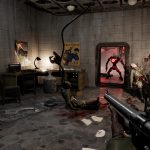 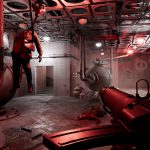 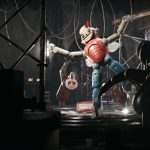 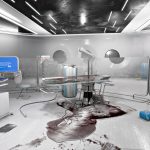 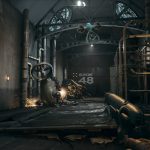