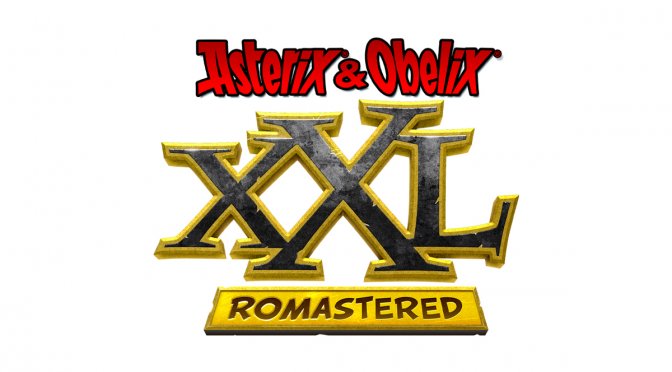 Moreover, this remaster will have two new game modes, and new gameplay. It will also pack a new camera system, while some animations will be reworked from the ground up. On the other hand, the game will keep the original voices.

Here are some more details about the game’s story:

“Asterix and Obelix come back to their village after a great day hunting boars only to find their village in flames and their friends missing. By Toutatis! Romans have striked again! Our two heroes and their dog Idefix set off on their journey to find the missing villagers held as prisoners all around the world.”

In Asterix and Obelix XXL Romastered, players will fight thousands of Romans. Furthermore, they will be able to explore Gaul, Egypt, Greece and Rome.

Unfortunately, Microids has not released any trailer or screenshots for this remaster.