Gearnuke has shared some screenshots from the on-going beta phase of Assassin’s Creed: Unity. In addition, a new video from the beta has surfaced, showing off a new mission type in which the player has to roam around the environment trying to grab the required data fragments to try and unlock new missions and items. Enjoy and kudos to our reader ‘Sikandar Ali’ for informing us (if the video is down, make sure to visit FanBoyFeed)! 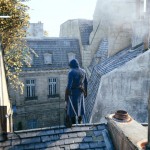 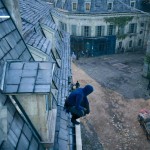 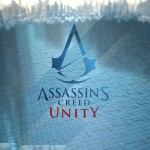