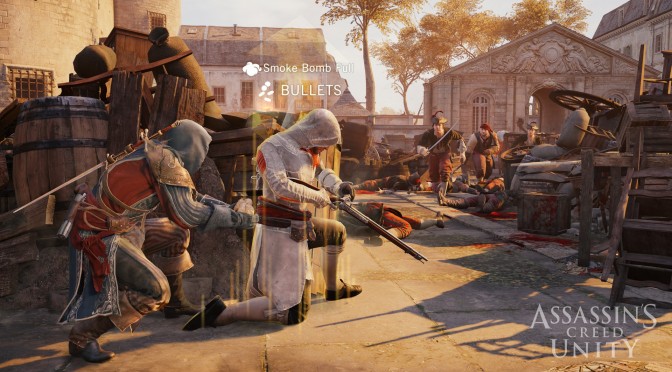 Ubisoft has released the launch trailer for Assassin’s Creed: Unity. In Assassin’s Creed: Unity, players take the role of Arno in his quest for redemption through the violent and anarchic 18th century Paris. As he becomes a master Assassin, Arno will discover the dark forces behind the terror. The game releases next week on PC, Xbox One and PS4. Enjoy!