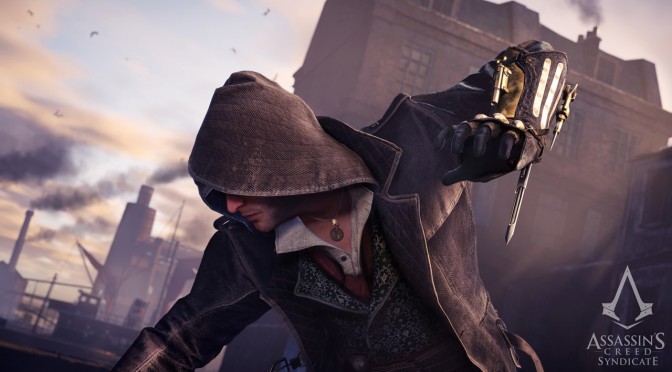 Assassin’s Creed: Syndicate has just been released on the PC and a day-1 update is currently available for it. According to the release notes, this patch improves multi-GPU functionality and improves PCSS and HBAO+ render quality. This patch will be auto-downloaded from UPLAY or Steam, and you can read its complete changelog below. Kudos to our reader ‘Psycho_Warhead’ for bringing this to our attention.