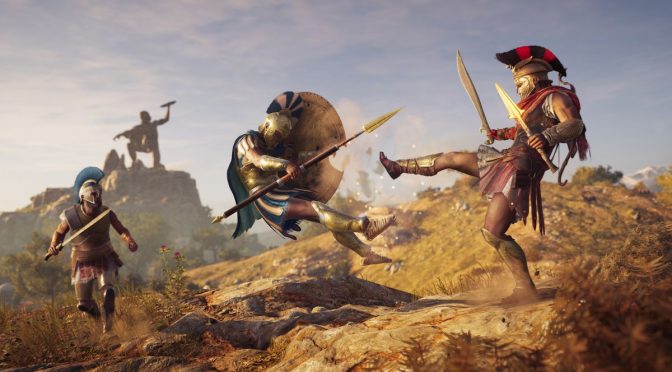 Ubisoft has announced that update 1.5.1 for Assassin’s Creed Odyssey will release tomorrow. This patch is 400MB in size and addresses a number of bugs/issues. Moreover, it comes with some PC-specific tweaks/fixes.

Going into more details, this patch addresses an issue that caused players to get stuck in world stations under certain conditions. Moreover, it fixes some issues with the main game, Story Creator and the Discovery Tour.

As always, UPLAY and Steam will download this patch the next time you launch their clients. You can also find below its complete changelog.

THE FATE OF ATLANTIS