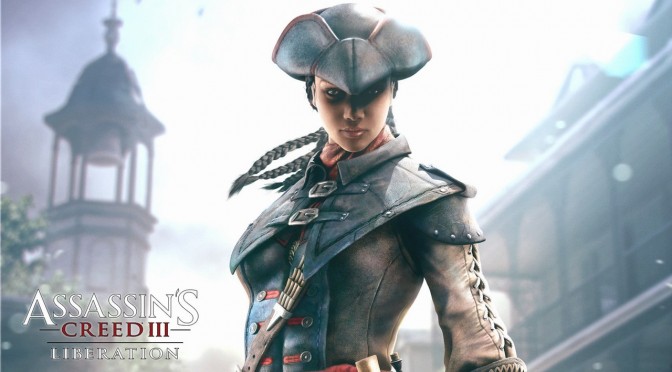 In Assassin’s Creed Liberation, players take the role of Aveline, the first playable female Assassin in the Assassin’s Creed saga. As Aveline, players must use their skill, instinct and weaponry – including a machete, poison-dart blowpipe, a whip and dueling pistols – to hunt down and eliminate enemies.