Red Barrels has announced today that it is working on a brand new PC exclusive horror title, called Outlast. But who is this company, right? According to its description, Red Barrels is an independent game studio – focused on creating unforgettable single-player games – that is founded in Montreal by industry veterans from some of the biggest game franchises in history, including Prince of Persia, Assassin’s Creed, Splinter Cell, and Uncharted.

Outlast is their first title, a true survival horror experience which aims to show that the most terrifying monsters of all come from the human mind.

In Outlast, players will have to survive encounters with opponents who are not simple monsters, but humans with their own often-unhinged agendas.

The game is planned for a digital 2013 release, exclusively on the PC.

Enjoy its debut trailer and its first screenshots below! 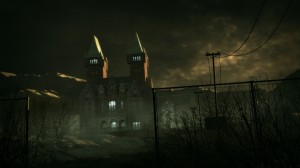 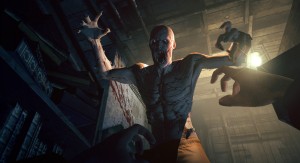 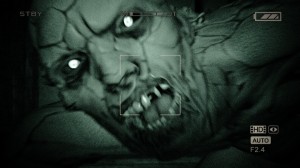