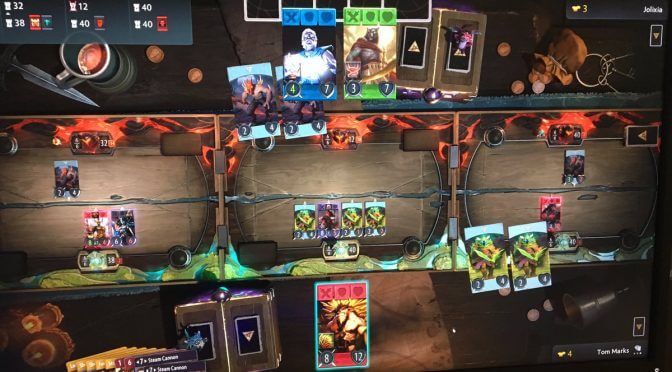 Valve has announced that Artifact Beta 2.0 has been launched. After a lukewarm reception, the team has decided to re-design the game. As such, Artifact 2.0 promises to be a big overhaul of Valve’s card game.

According to the team. the gameplay has progressed enough that it’d like to start testing with a wider group. Valve has streamlined the game, removed the old monetization, and added many Quality of Life features.

Now while Valve has not revealed any additional details or changes, it did share the following video. As its description reads, the team captured this gameplay footage on May 1st. Thus, it will give you an idea of some of the changes that Valve did.