Bohemia Interactive has revealed – by mistake – the first details and screenshots about its new terrain and ArmA 3’s expansion that are coming in 2016. ArmA 3’s expansion will introduce Tanoa – a South Pacific archipelago with a land mass of over 100 km2, and home to lush tropical vegetation, unique landmarks, a rich history, and imposing man-made feats of modern engineering.

Besides the new Tanoa terrain, the Arma 3 expansion will include new vehicles, weapons, attachments and gear, characters, playable content, and more.

The expansion is scheduled to be released in the first half of 2016 and will be distributed as DLC for the base ArmA 3 game. 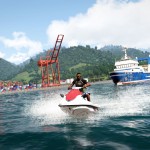 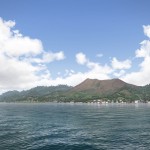 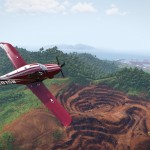 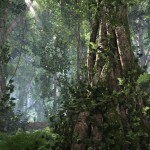