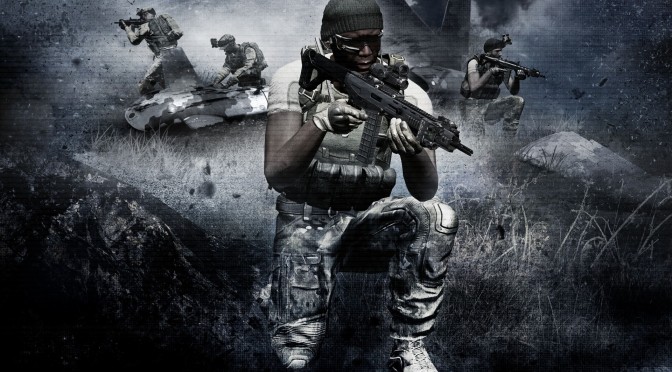 Bohemia Interactive today released the Nexus Update for their PC-exclusive tactical military shooter game, Arma 3. Highlights of this major new update include the improved and expanded End Game multiplayer mode, refinements to core game mechanics such as ‘stamina’ and ‘personal protective equipment’, as well as the option for Arma 3 content creators to define ‘mod dependencies’, which enable the automatic installation of mods that require other mods on the Steam Workshop.

First and foremost, the Nexus Update adds two additional instances to End Game (Feres & Zaros), and improves the already available Kavala scenario. Each of the three scenarios has a distinct gameplay focus, ranging from small-scale infantry engagements to more long-distance (vehicle) warfare, with player counts between 8vs8 up to 16vs16.

Besides the additional and improved End Game scenarios, the Nexus Update adds a brand new multiplayer system in the form of ‘Spectator Cam’, which, as the name implies, allows players to join a lobby as a spectator. The Spectator Cam system is designed to be modular. This means that, even though it has been purposefully developed for End Game, it can also be applied to, and modified for, community-created game modes.

Besides End Game, a key focus of the Nexus Update is to refine core game mechanics related to movement and shooting. With the implementation of a new stamina system, the game provides a more logical and better communicated way of determining a player’s ability to sprint and, subsequently, their aiming precision. The new system factors in a player’s current loadout and other elements like terrain, meaning that those who plan and move thoughtfully are more likely to remain combat effective. Another important change comes in the form of a refined ‘hitpoint-based’ damage model for characters. This enhances the lethality of shots to unprotected parts of the body, rewarding marksmanship skills and making personal protective gear more meaningful.