Bohemia Interactive has released some new screenshots for its upcoming sim military shooter, ArmA 3. ArmA 3 will enter its alpha stage next week and those who pre-order it will be able to access it immediately. Bohemia will also launch a free alpha version of ArmA 3, one week later. Arma 3 Alpha will feature four showcase missions (Infantry, Vehicles, SCUBA and Helicopter), a limited subset of weapons and vehicles, two multiplayer scenarios, the powerful scenario editor and modding support. Enjoy! 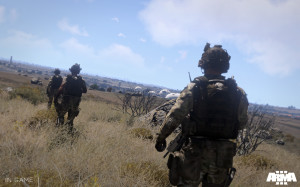 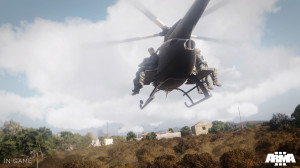 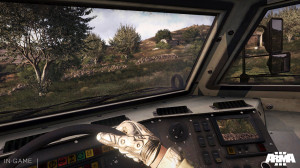 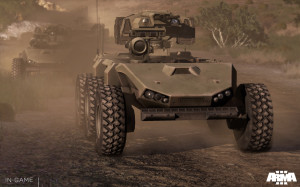 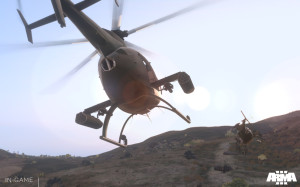 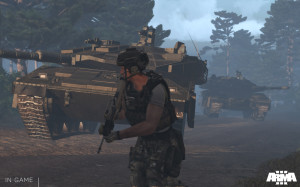 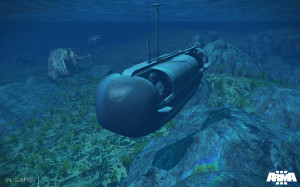 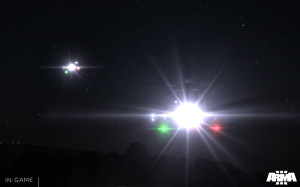 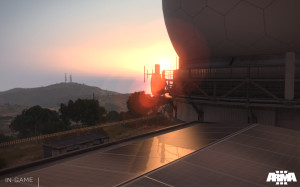 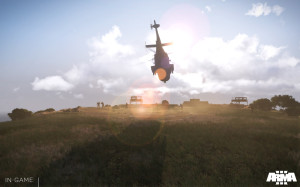 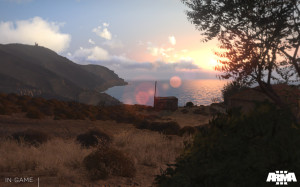 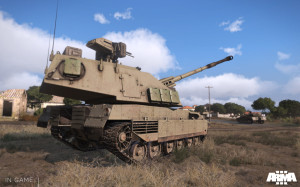 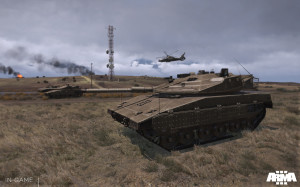 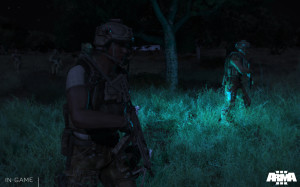 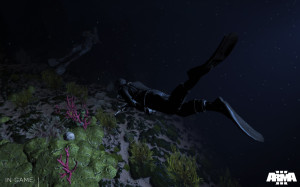 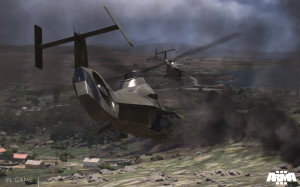 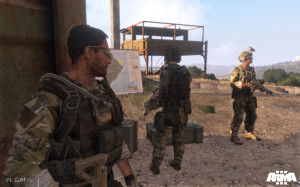 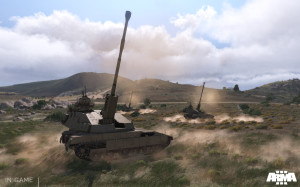 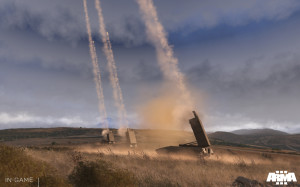 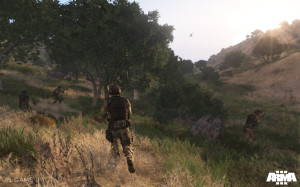 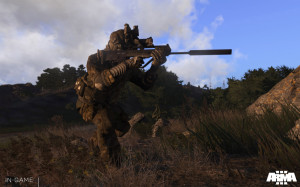