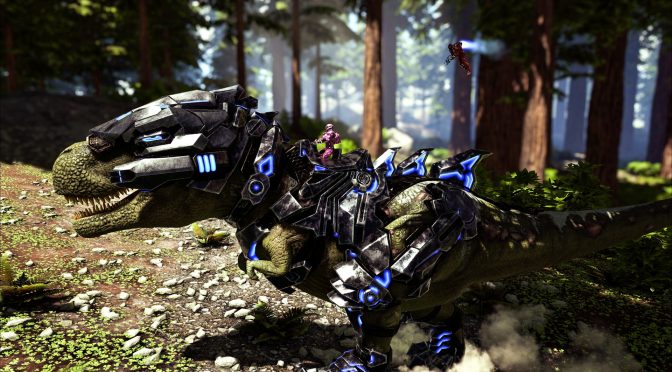 Players wanting TEK Tier loot will need to gather the newly introduced Element resource, which is granted after successfully completing Boss Arenas. Each Boss now has 3 difficulty levels (easy, medium, hard) and after completing each level players are awarded with the TEK Knowledge engram, element and other general Boss Rewards. Collect the Element then use the TEK Replicator to craft all TEK items.

The TEK Tier for ARK will be implemented in multiple phases, Phase I has already been launched and features the following:

Four New Creatures have also been added in ARK v254.