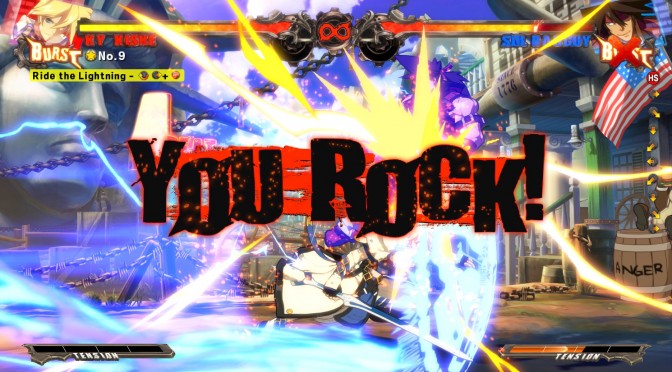 Guilty Gear Xrd -Sign- will be released on Steam on December 10th, while River City Super Sports Challege ~All Stars Special~ will be coming later next month. Melty Blood Actress Again Current Code and Under Night In-Birth Exe:Late are planned for a Spring 2016 and a Summer 2016 release, respectively. And as for BlazBlue Chrono Phantasma Extend, that game is scheduled for a February 2016 release.

Do note that Guilty Gear Xrd -Sign- was one of the games featured in the leaked Steam database list. Whether this is a confirmation that other titles from this list are coming indeed to the PC remains to be seen.

Kudos to our reader ‘Edwin Obando Chacon’ for informing us!