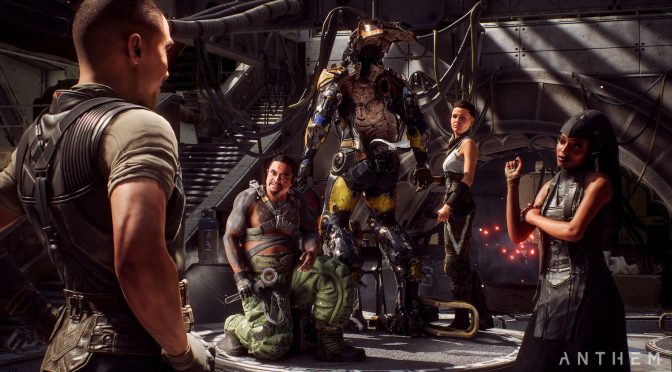 Electronic Arts and Bioware have released some new details about Anthem, and released a new set of screenshots from it. Anthem is powered by the Frostbite 3 Engine and even though it may not appeal to a respectable amount of gamers – gameplay-wise – we can safely say that it looks absolutely gorgeous.

According to the developers, a demo will be released on February 1st, prior to the game’s official release. However, there is a catch. This ‘VIP Demo” will only be available to those who have pre-ordered the game or EA Access members, and will be a real representation of the final game.

“The demo is a demo. It’s not a tech test, it’s not a beta that comes out three weeks before the game where ‘your feedback’ – like, no, it’s ‘this is the game and we hope you love it,’ and at that point that’s really what we’re showing.”

Furthermore, Gamble confirmed that the game won’t allow trading between players when it launches. In other words, this will be similar to Destiny where players could not trade weapons or items. Bioware may add it at some point, however Gamble claimed that this will introduce a lot of balancing concerns.

Last but not least, executive producer Mark Darrah  stated that the game will offer two dialogue options everytime players speak to an NPC. Bioware claims that this will help bring the game to a new audience, and that it will avoid all the false choices we often see in game dialogues of other games.

“We are talking to a different audience. An audience that isn’t used to these kinds of decisions in conversation. We wanted it to be simpler, but we also didn’t want to present you with any false choices, where it’s like ‘here’s three choices that lead to the same place.’” 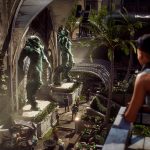 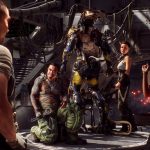 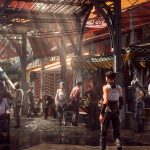 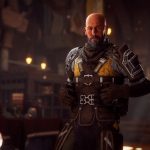 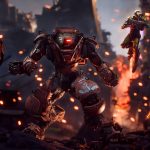 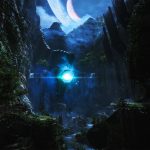 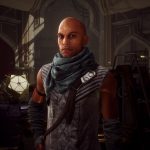 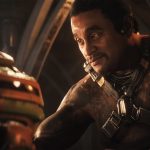 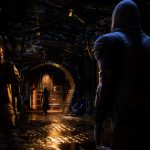