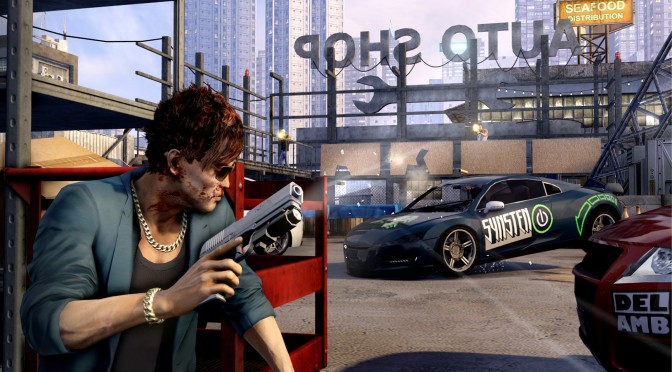 “Since the start of the Triad Wars Closed Beta this year, diligent Enforcers have run rampant through the streets of Hong Kong, killing rivals and building Empires. During this time we have gathered immense amounts of feedback, information, and data on the game. We’ve loved seeing how you’ve played Triad Wars but we know it wasn’t right for many of you, so we’re letting you know today that we are going to close the beta on January 20th 2016 at 12 p.m. Pacific Standard Time. That’s 4 weeks from today and over this time we’re going to leave the game up and running for you to continue to enjoy but we will not be accepting any more purchases. To help you enjoy these final 4 weeks we’re going to make Gold available free of charge and we’ll shortly be posting news on the forums about how to deal with refunds of unused Gold. Thank you very much for all the testing, feedback and support!”

And to be honest, this was to be expected. All the fans of Sleeping Dogs wanted a new proper SP game and not a F2P nonsense. The fact that the game was never able to stand on its F2P feet proves that this was a huge disappointment, and that United Front Games shouldn’t have spent its valuable time developing it. Unless of course it made some money to break even. Harsh words, we know, but this is something we’ve been witnessing in a lot of games that jump on the F2P bandwagon.

Triad Wars aimed to bring fans back to the vibrant city of Hong Kong and Sleeping Dogs universe, with the goal of rising up from the streets to become the most powerful criminal kingpin of the Triad underworld.

The game was under its closed beta phase and was meant to go live in 2016.