AMD has just revealed that its new CPU processor, codenamed Zen, is now called Ryzen. The first chip in the desktop family, code-named Summit Ridge, will be coming in the first quarter of 2017, and according to the first CPU benchmarks, it can even beat Intel’s Core i7-6900K.

During its New Horizon event, AMD showcased Ryzen to the public. The Summit Ridge is an 8-core CPU and was able to match the performance of Intel’s Core i7-6900K in a Blender benchmark test.

On the other hand, AMD’s Summit Ridge was able to beat Intel’s Core i7-6900K in Handbrake and ZBrush benchmark tests, as well as in a gaming benchmark test. AMD’s CPU was able to offer a better gaming experience in Battlefield 1.

AMD’s Summit Ridge is an 8-core CPU that will support 16 threads, will be clocked at 3.4Ghz, will feature 20MB of L2+L3 cache, and will support sensing and adaptive  technology.

AMD has not revealed the price of the Summit Ridge chip, however we are pretty sure that it will be cheaper than Intel’s Core i7-6900K CPU.

We’ll have to wait for more extensive benchmark tests, however it appears that AMD will deliver a really impressive CPU that will give Intel a run for its money. 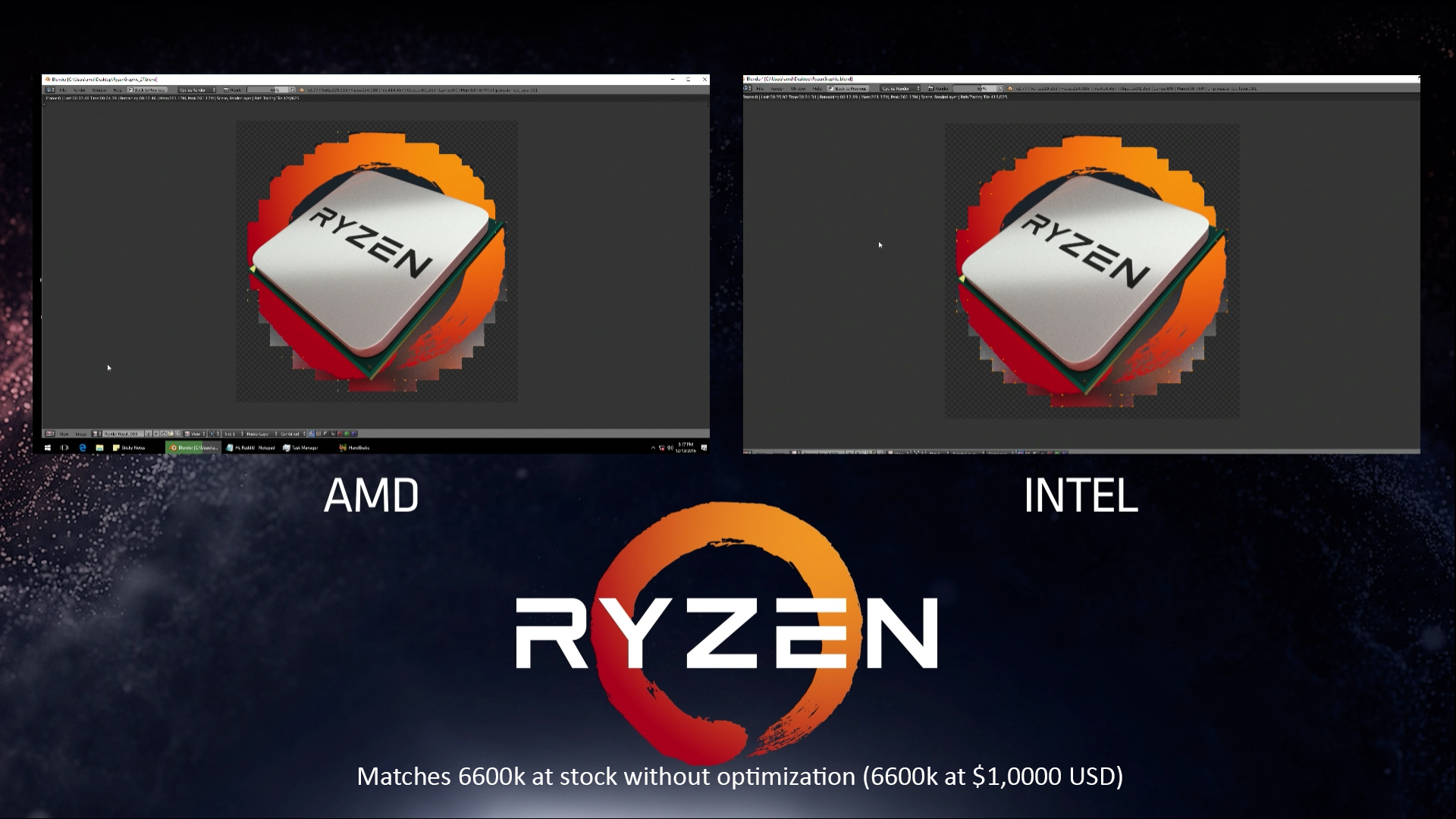 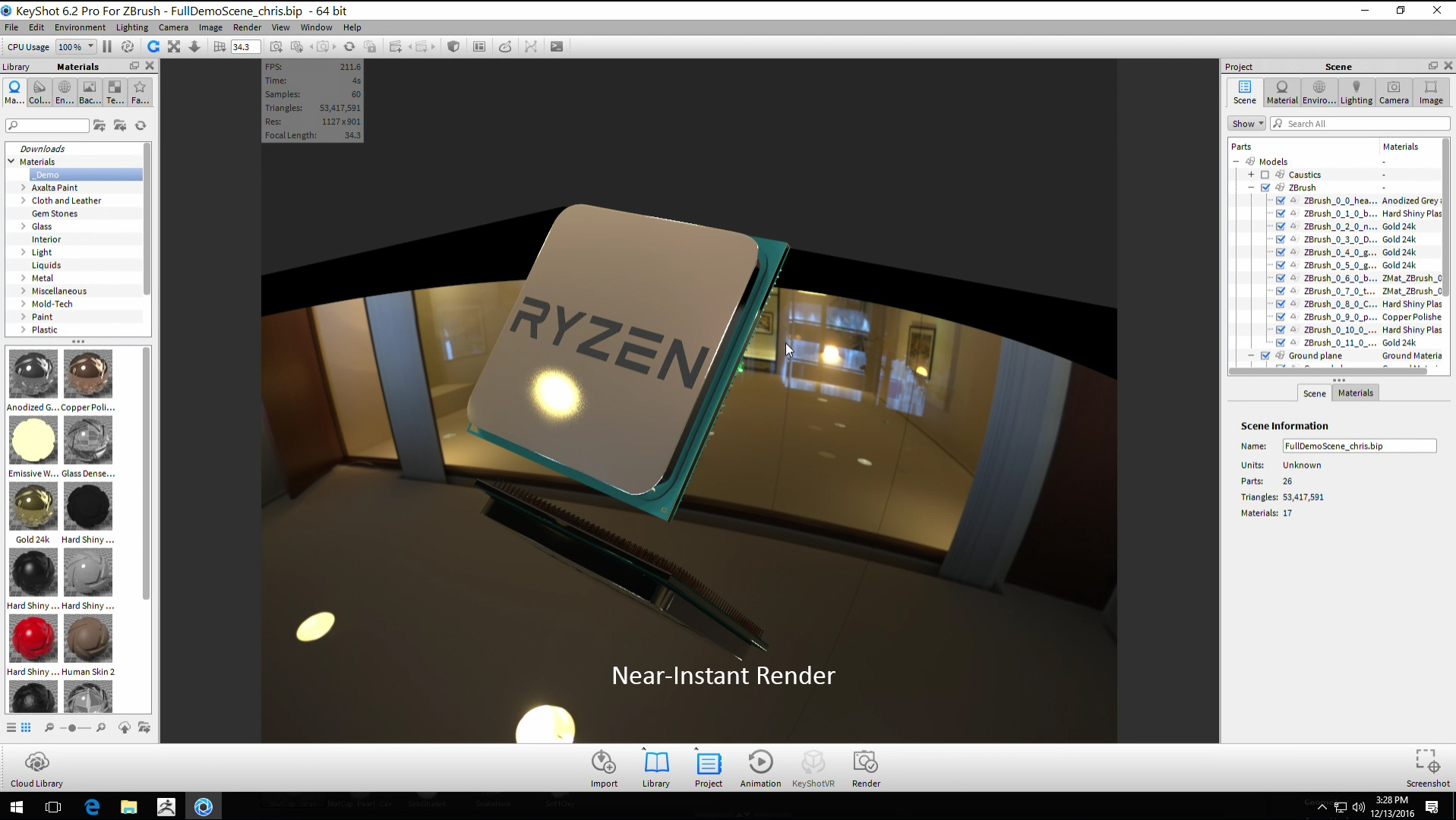 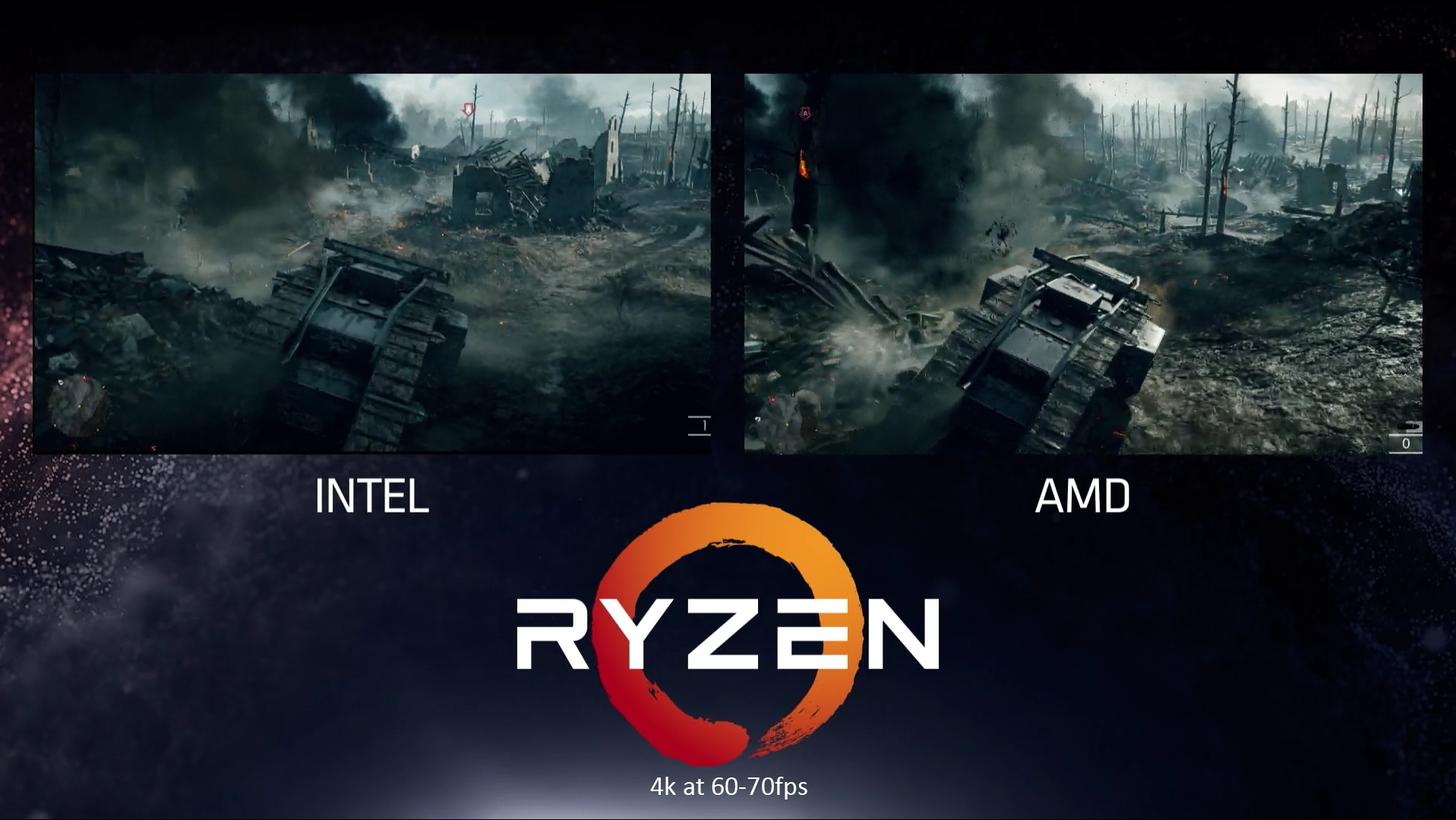 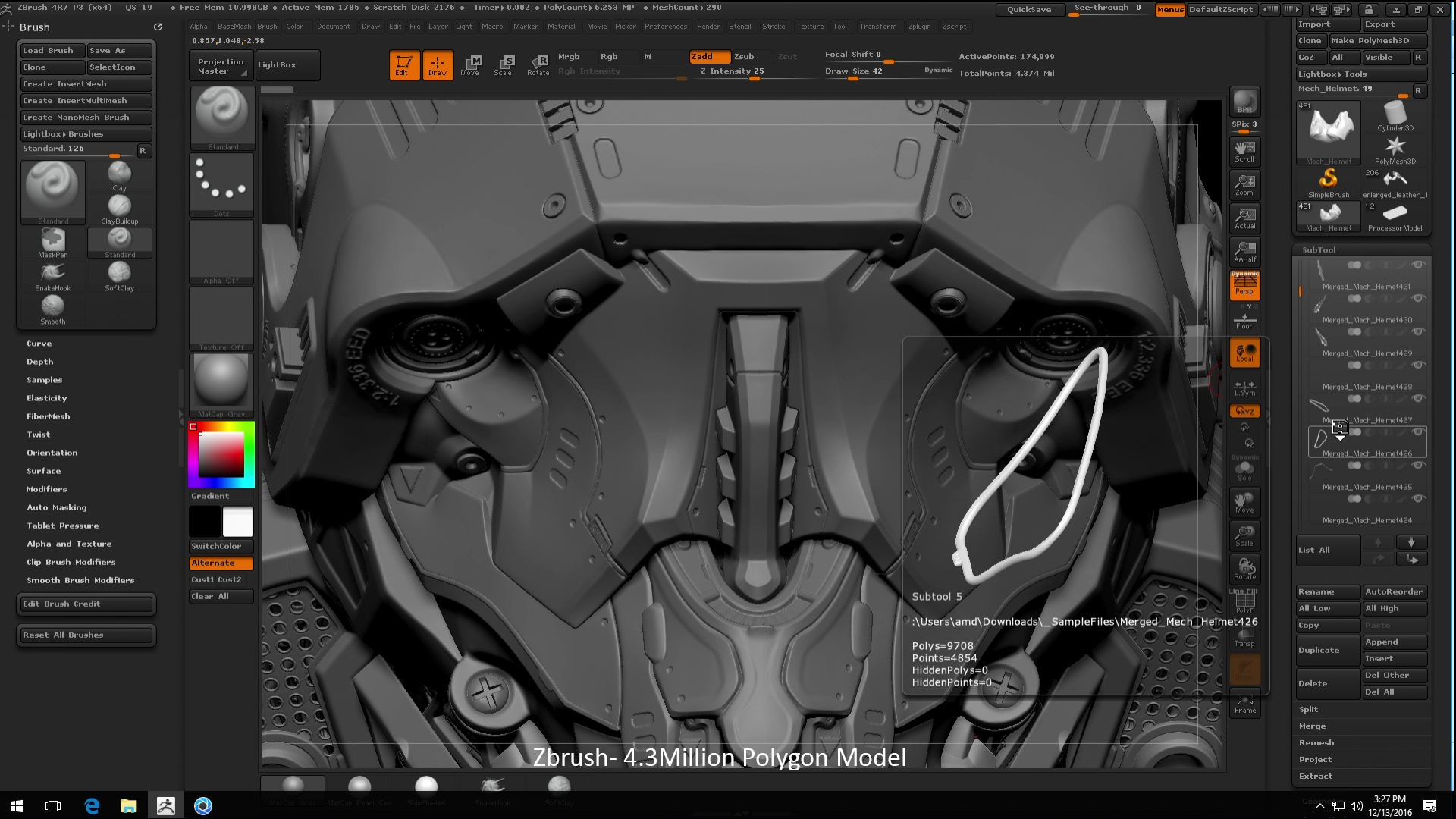 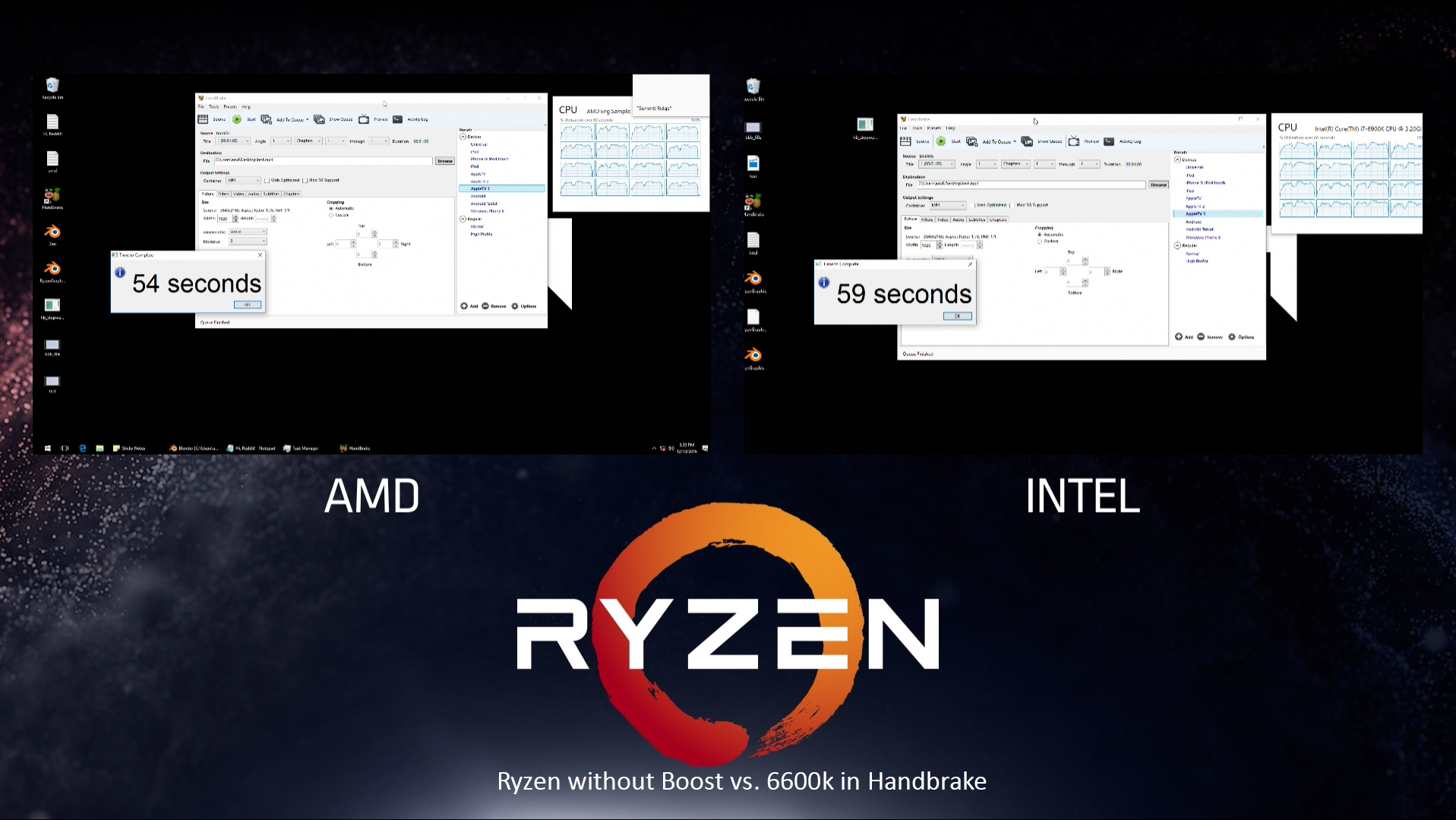