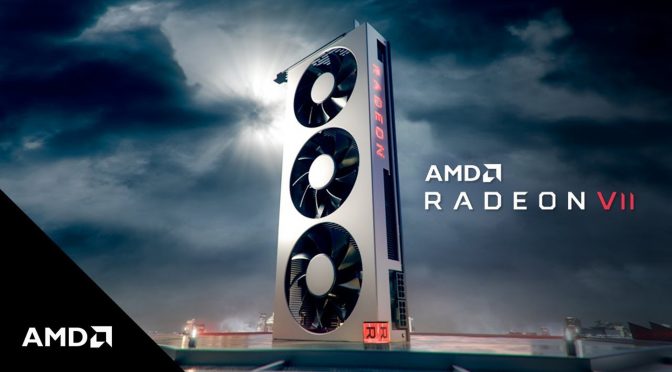 In an interview with 4Gamers, AMD’s Adam Kozak confirmed that the newly announced high-end AMD graphics card, the AMD Radeon VII, will support DirectML. DirectML is a Machine Learning (ML) extension to DirectX and Microsoft and NVIDIA have already showcased it super sampling video-games by using the AI.

As Adam Kozak claimed, the red team is currently experimenting with DirectML and will obtain the evaluation version SDK of DirectML, however Radeon VII already shows excellent results in AMD’s experiments.

Now similarly to DXR, and while Radeon VII could support DirectML, it will be up to the developers to implement this feature in their games. Moreover, we don’t know whether the AMD GPU is offering as a big of a performance boost as the RTX series. Contrary to the RTX series, the AMD Radeon VII does not feature any AI-specific hardware (like NVIDIA’s Tensor Cores) so it will be basically running DirectML in “software” mode. Not only that, but DirectML is not available yet to users (it will come to Windows 10 as part of its Spring 2019 Update).

According to Microsoft, DirectML supports all DirectX 12 compliant hardware and uses DX12 to support advanced features and utilise AI to improve future games.

It will be interesting to see whether developers will start using DirectML in order to provide something similar to DLSS which is now exclusive to the NVIDIA RTX owners, and the performance difference between NVIDIA’s and AMD’s hardware in it.