AMD will officially preview its Radeon Vega Architecture this Thursday, however we just got the first information about it via a leaked image. This image comes from AMD’s official Vega website, meaning that it is as legit as it can get. 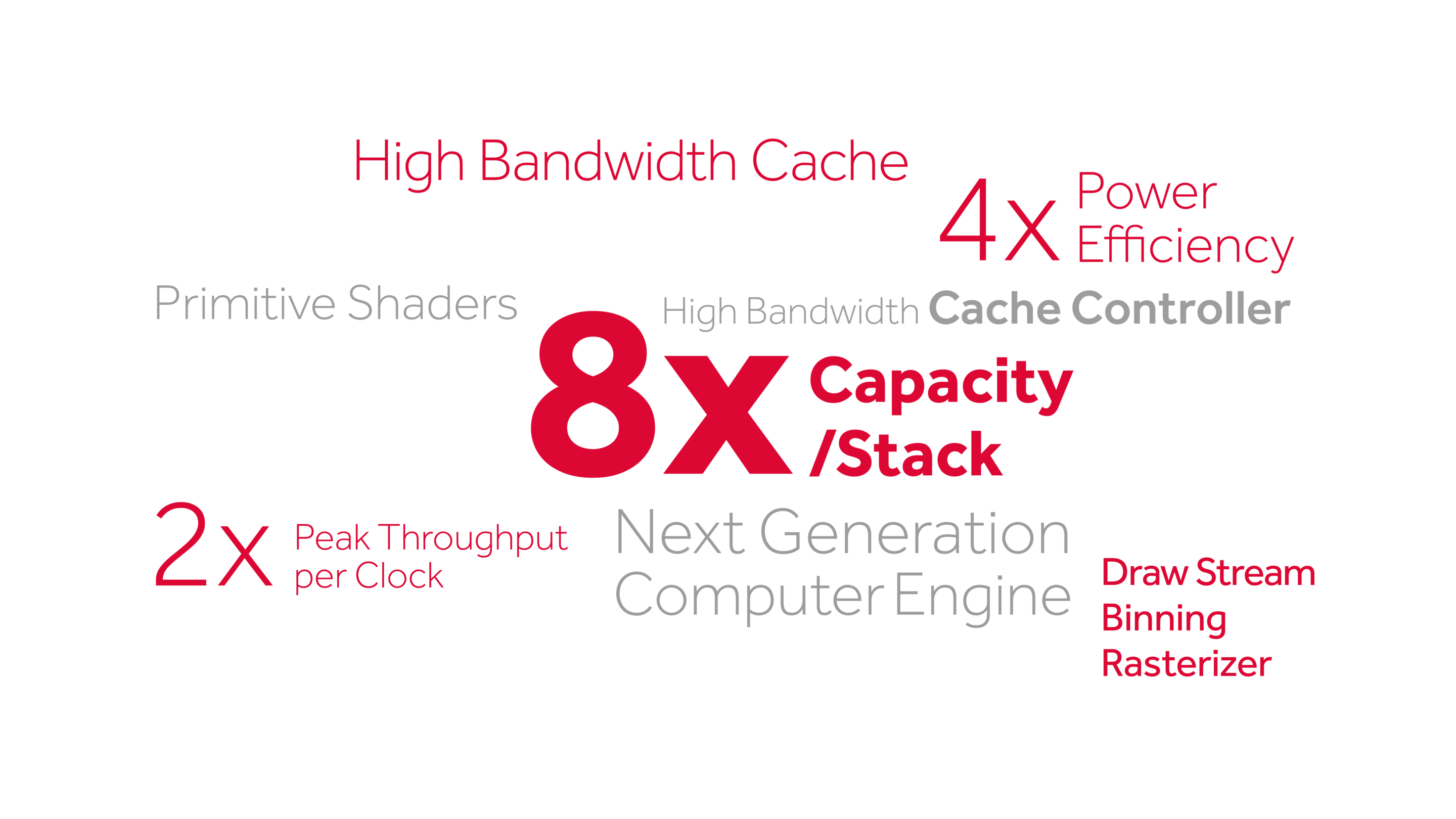 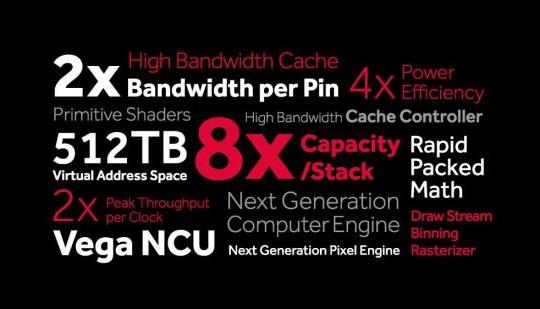 As said, AMD will preview its VEGA Architecture this Thursday, so stay tuned for more!