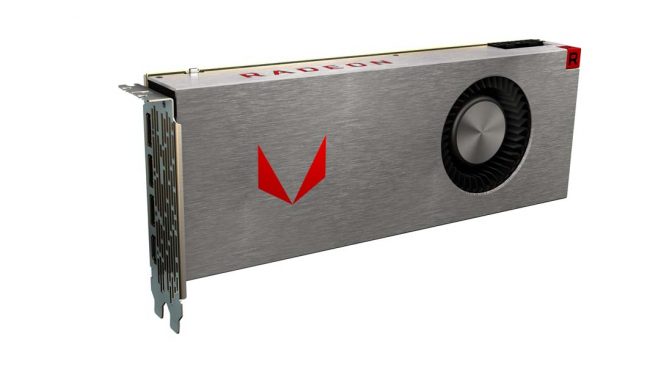 AMD will lift the embargo for its latest gaming variant graphics cards based on the Vega architecture in a few hours and it appears that the first gaming benchmarks for it have been leaked online. According to the benchmarks, the AMD Radeon RX Vega 64 comes close to the FE of GTX1080 but does not beat it in a bunch of them.

In Titanfall 2 and Ghost Recon: Wildlands, the AMD Radeon RX Vega 64 was as fast as the NVIDIA GTX1080 FE in 4K, but slower than NVIDIA’s GPU at 1080p and 1440p. In Battlefield 1, AMD’s offering was faster than its NVIDIA competitor in pretty much all resolutions, while in Metro: Last Light Redux and Civilization VI the red GPU was slower than its green rival.

Regarding the 3DMark benchmarks, AMD’s Radeon RX 64 Vega was slower than the NVIDIA GTX1080 FE.

Do note that most of these games are DX11 titles, so things may start favouring AMD’s latest GPU once we see more DX12 titles, as well as newer games that take advantage of AMD’s Rapid Packed Math Vega features.

From the looks of it, the AMD Radeon RX Vega 64 will be – overall – as good as the GTX1080. While we expect NVIDIA’s card to be able to beat the AMD Radeon RX Vega 64 in some games, we can definitely see the red team winning in some others. In other words, it’s a mixed bag and there is no clear winner here. And to be honest, we are not really surprised here as this exactly thing was hinted by all the “AMD Radeon Vega Frontier Edition vs GTX1080” comparison articles we’ve shared in the past few weeks. 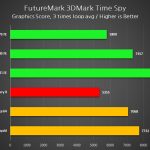 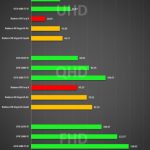 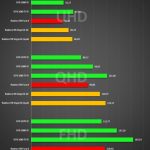 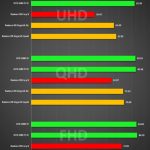 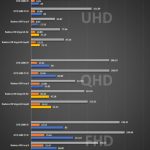 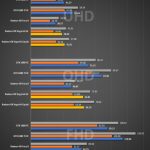