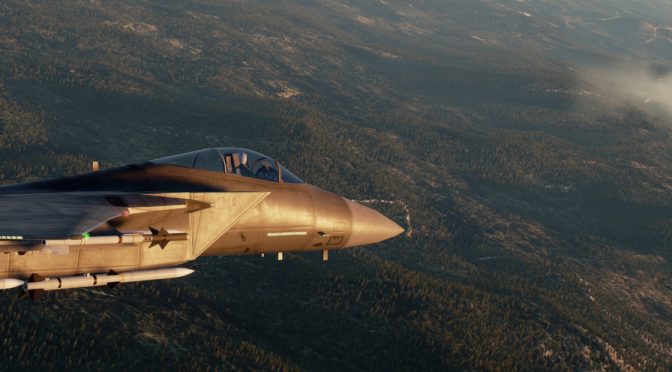 RB-D2 has been working on a flight action game that is inspired by Ace Combat, and released its current alpha build to the public. This game is called Project Wingman and is powered by Unreal Engine 4, and looks quite amazing for a game developed by a single person.

For a future release, RB-D2 aims to include a fully featured Campaign with story driven elements, add a wave based survival mode, add more aircrafts and weapons, and include HD cockpits.

Enjoy some screenshots from older builds and stay tuned for more! 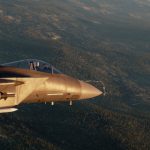 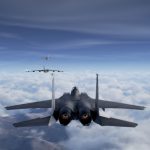 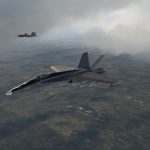 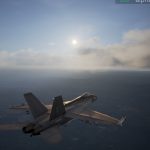 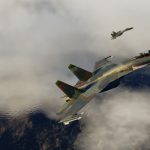 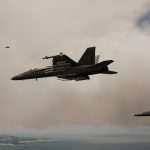