ijji.com announced that their latest Unreal 3 Engine powered multi-player online FPS, Alliance of Valiant Arms, will be launched today on Valve’s distribution service, Steam. Alliance of Valiant Arms will be available on both PC and Mac. The game was developed by Redduck, is fully integrated with Steamworks, will feature cross-platform play between Steam and ijji.com and will be free-to-play.

“It’s no secret that Steam had its biggest year-to-date in 2010, surpassing 30 million users. So when we started discussing how to expand A.V.A’s scope, we found that Steam was the perfect digital platform for us. From the beginning, we set out to make A.V.A the highest-quality and most engaging MOFPS possible. Steam’s services will help us reach a new audience and bolster A.V.A’s great community.” 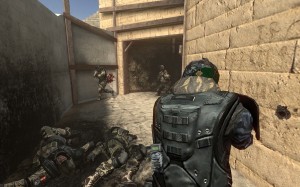 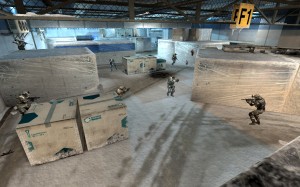