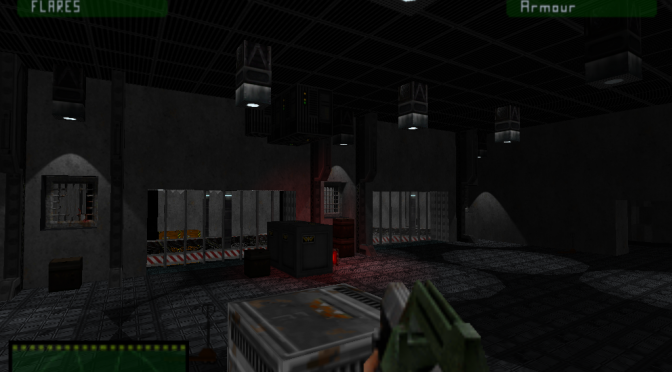 Payload4367 has released an 8-map action survival game for use with Kontra Kommando’s Aliens Trilogy (Payload edition) mod on GZDoom. And, ironically, this fan-made Aliens game is more faithful – and a better retro-experience – than Aliens: Colonial Marines.

Aliens Eradication adds four unique player classes. Each class has each own story, enemy encounters, item placement, side/bonus missions. Furthermore, there are some maps exclusive to the class you have chosen to play.

Aliens Eradication uses weapons and enemies from the Playstation version of Aliens Trilogy. I still consider Aliens Trilogy an amazing Aliens FPS game, despite its simplicity. So yeah, its assets are of great use to this fan-made Aliens game.

Gamers can play the single player, 8 map campaign or load up the mod with their favorite iwad or pwad to give them the “Alien treatment“. According to the modder, this mod works with most Doom and Doom2 wads.

Lastly, you can deploy auto turrets and drones (class specific) to set traps or create defensive choke points. Furthermore, you can take advantage of environmental hazards (fire and electricity).

You can download Aliens Eradication from here. You can also find below some screenshots from it. 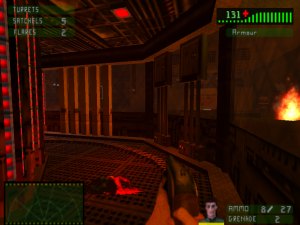 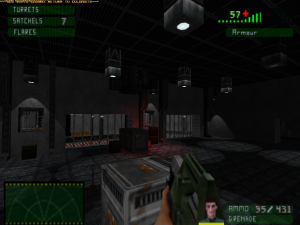 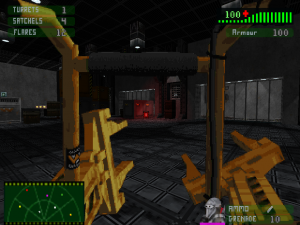 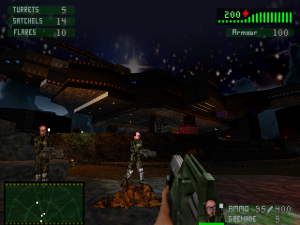