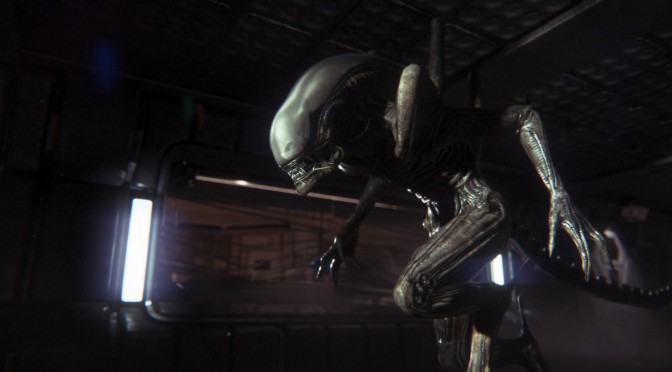 SEGA today announced that Alien: Isolation has sold through in excess of one million units worldwide. That’s definitely good news for both Creative Assembly and SEGA, though we do have to note that Aliens: Colonial Marines – a game that was not as good as Isolation – was able to sell , thus proving that marketing and over-hyping a game is essential for publishers.

“It has been fantastic to watch the reviews come in and read of the reactions of players, hidden in the bowels of Sevastopol Station, terrified to make the next move. We set out to make the Alien game we had always wanted to play and from these figures it seems we also succeeded in making the Alien game another million wanted to play. We hope many more gamers enjoy Alien: Isolation in 2015.”

“Fox is enormously pleased with how both SEGA and Creative Assembly have realized their homage to Ridley Scott’s iconic film Alien. The project represents a paradigm shift in what is possible in the arena of licensed games.”

SEGA got in touch with us in order to clarify the difference between Alien: Isolation’s sales and those of Aliens: Colonial Marines.

“Note that the Aliens: Colonial Marines numbers you’re referring to from the SEGA Sammy FY14 financial report are sell-in numbers, while the Alien: Isolation numbers published this morning are sell-through numbers.”