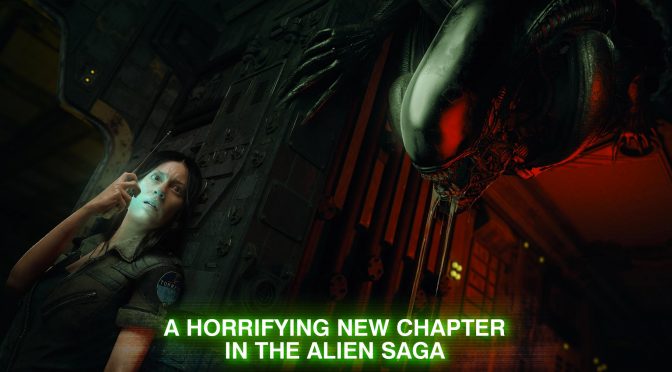 Aliens fans, we’ve got some good and some bad news. The good news is that Alien Blackout has been officially revealed. The bad news is that it’s not a current-gen title but just a mobile game (as Blizzard said… hey, don’t you have mobiles?).

The game is being developed by D3 GO! and will be a survival horror game. Players will try to stay alive while trapped aboard a crippled Weyland-Yutani space station carrying a deadly Xenomorph as it tirelessly hunts you and the crew.

Players will have to outsmart the Xenomorph by making perilous choices and they’ll have to rely on the damaged controls of the space station or risk sacrificing crew members to avoid deadly contact, permanently altering the outcome of the game.

The game will feature seven fear-inducing levels and players will assume the role of Amanda Ripley’s crew. Players will have to guide the crew through increasingly challenging tasks using only the station’s emergency systems.

D3 GO! has also released the first screenshots that you can find below.