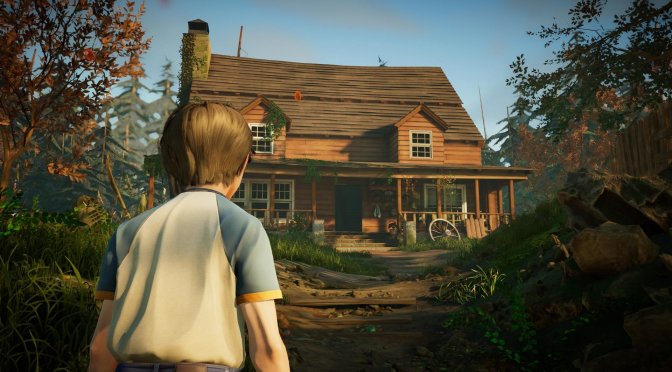 Below you can also find an in-engine trailer for this game.