Good news for AION fans as the long-awaited release of Update 3.0, the most extensive expansion since AION’s release, is imminent. On the August 15th, players will be able to use two brand new areas and countless new features such as mounts and the housing system.

According to the press release, two new areas – Sarpan and Tiamaranta – offer PvE as well as PvP fans countless exciting challenges. Single and multiplayer instances, fortress battles, colossal boss monsters, numerous new items and a level cap increased to level 60 will keep drawing you back into the wonderful world of Atreia.

Aside from using their wings, Daevas can now additionally use mounts to increase their movement speed and to reach their destination more quickly. And after a nerve-wracking day of adventure, they can return to their own home, which can be decorated and customised to their heart’s content. Furniture can be produced with the new furniture handicrafting skill. The change of the seasons bestows ever-changing, breath-taking panoramas on the housing area.

AION is Asian premium game development studio NCsoft’s most successful MMO game and remains one of the most popular titles in Korea. Millions of players all over the world populate the lands and territories of the fantasy world of Atreia. The game has been continually expanded and enhanced with countless updates. Aside from numerous features and functions, this includes standards of the MMO genre such as new instances, interesting reward systems and better level opportunities through quests and innovations. 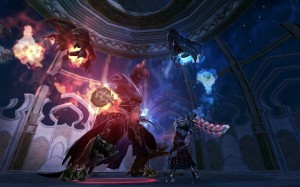 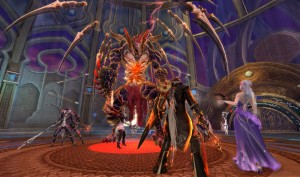 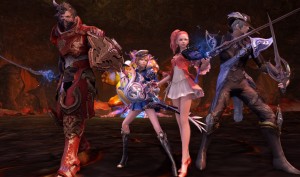 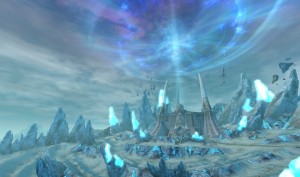 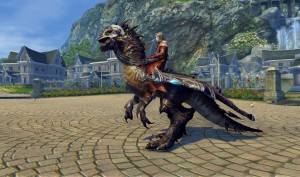