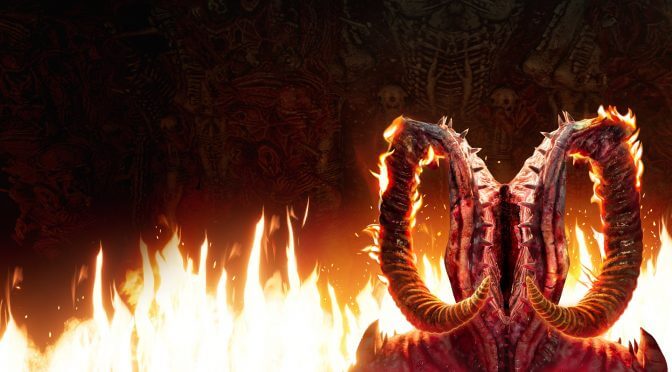 Madmind Studios has announced that the sales of Agony and Agony Unrated exceeded the total of 160,000 copies sold. The sale of the PC version exceeded 100,000 copies, while the console version sold about 60,000 copies.

The team stated that the sales data from consoles usually have a considerable delay, so the actual number of Agony copies sold on consoles is most likely higher.

Agony Unrated has been reviewed by Steam players as “Mostly Positive” based on over 666 opinions which means that the game has been effectively improved upon its basic version.

According to the press release, current inflow and lack of indebtedness will provide the studio with the ability to finance its two upcoming games – Succubus and Paranoid, as well as maintain technical support for both versions of Agony.