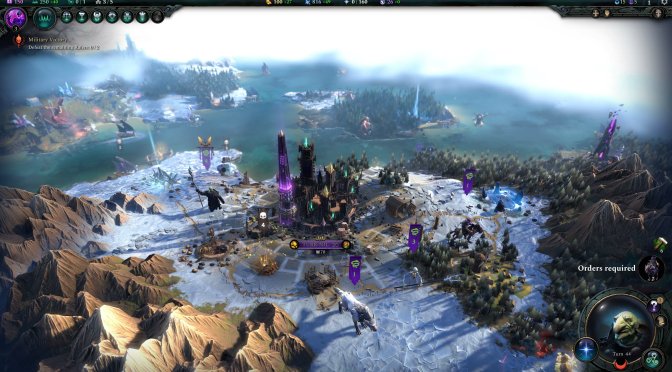 Paradox Interactive and Triumph Studios have announced that the fourth part in the Age of Wonders series, Age of Wonders 4, will release on May 2nd. Furthermore, the teams revealed the game’s official PC system requirements, and shared its announcement trailer.

Age of Wonders 4 is a strategy game that will blend 4X strategy and turn-based tactical combat. Players will control a faction that grows and changes as they expand their empire with each turn.

It’s also worth noting that the game will have a new storytelling event system and hugely customizable empires. These will provide an endlessly replayable experience, where each game adds a new chapter to your ever-growing saga.