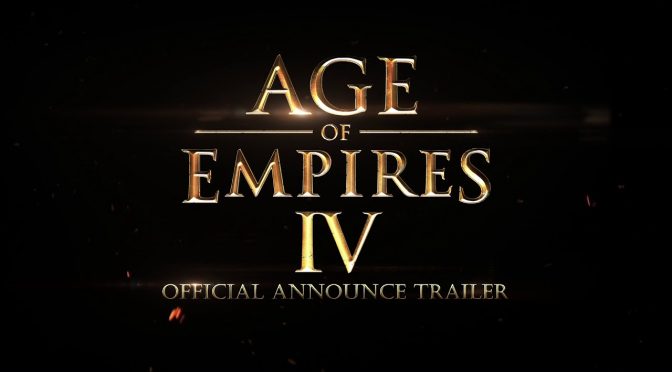 “The idea of microtransactions in a real-time strategy game isn’t a thing. DLC, expansions – all of that is things that we’re going to be exploring for Age 4.”

The dev team will start conversions with the fans in order to figure out the content of the expansions for Age of Empires 4.

“While we definitely already have ideas in terms of where we want to go past Age 4, in terms of expansions and stuff, a lot of that is going to be driven by the community and the players, where they want to see the game going.”