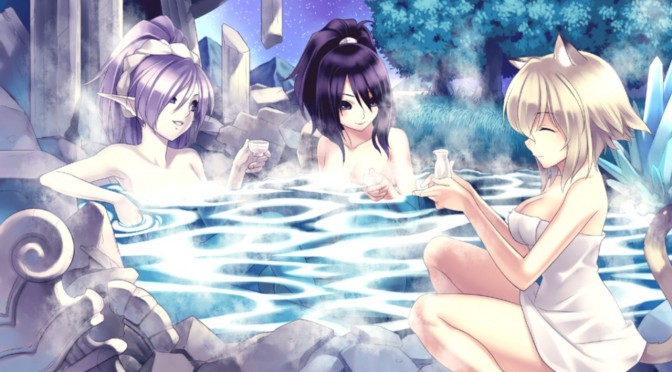 Ghostlight has announced that its strategy role-playing game (SRPG) Agarest: Generations of War 2 will come to the PC on February 19th. The game will be priced at 19,99€ on Steam and in order to celebrate this news, the team has released a new PC trailer that can be viewed below.

According to the company, the PC version of Agarest: Generations of War 2 will bring host of new features, visual improvements and an enticing blend of in-depth strategy and multi-generational storytelling.

“This new version has full mouse/keyboard and gamepad support, Steam achievements, higher resolutions and a number of other user interface changes providing PC gamers with the best version of Agarest 2 to date. Cloud Saves are also supported as are Steam trading cards, backgrounds and icons while a wealth of DLC is included in the game completely free of charge with other packs available to purchase separately following release. Plus the new DLC system gives you control over how your downloaded content is managed, enabling you to pick and choose how it is added to your existing saves.”

• New Agarest Universe: Roam freely and watch the story unfold in this newly designed Universe and battle colossal enemies in over 80hrs of compelling gameplay!

• Choose Your Path: It’s not just the heroines you unite with but also the choices you make that will significantly change the outcome of the story.

Kudos to our reader ‘Sikandar Ali’ for informing us and to DualShockers for reporting the news.