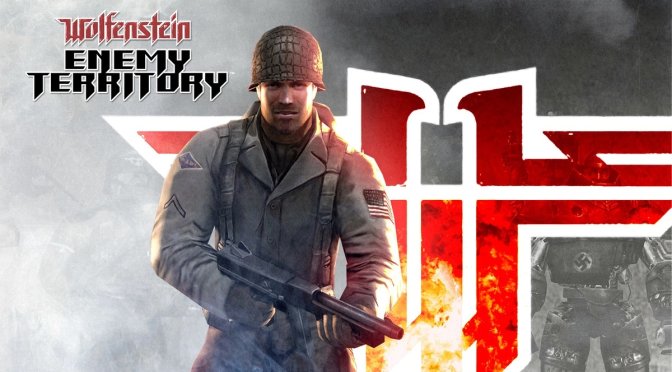 Now here is a pleasant surprise. Wolfenstein: Enemy Territory came out in April 2002 and after twenty years, the game finally gets official dedicated servers.

These official dedicated servers run the vanilla Enemy Territory Campaign ruleset, with all six original maps and no mods. In other words, you’ll be getting the original vanilla 2002 experience.

Seriously, this is a pleasant surprise for such an old game. These days, most developers simply take down the servers of older games in order to save resources. And here we have Bethesda offering dedicated servers for a game that came out two decades ago.

But anyway, you can download and play Wolfenstein: Enemy Territory for free from Steam. Below you can also find the key features of its latest update.